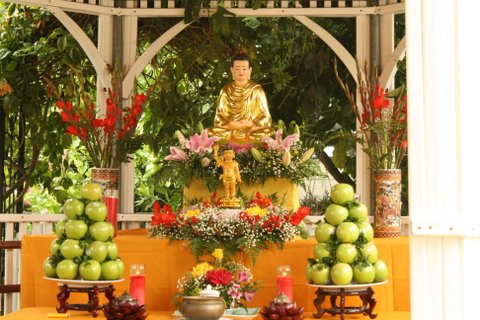 When his mother died in 2015 and many Buddhist monks came to attend the funeral, Chan Tanh had a good impression of practicing the Dharma. During his mother's funeral, about 500 relatives and friends were in attendance to pray for her under the guidance of the monks. Since the event, he became increasingly more interested in the Dharma and began to learn and practice the Dharma by himself.

Currently, he spends a lot of time and effort to practice the Dharma and serve others.